Elia Lombardini is a finnish-italian composer, producer and violinist. Entirely written, arranged, performed and produced by Lombardini, his debut album is a unique mix of classical music, minimalism and maximalism with (heavy) electronic overtones. Lombardini has been active as a producer and performer in various line ups ranging from indie pop to electronic music to folk before embarking on his solo career. ”In Death and the Hunger for a Thousand Lives” is an exciting addition to Finland’s illustrious history of classical music. 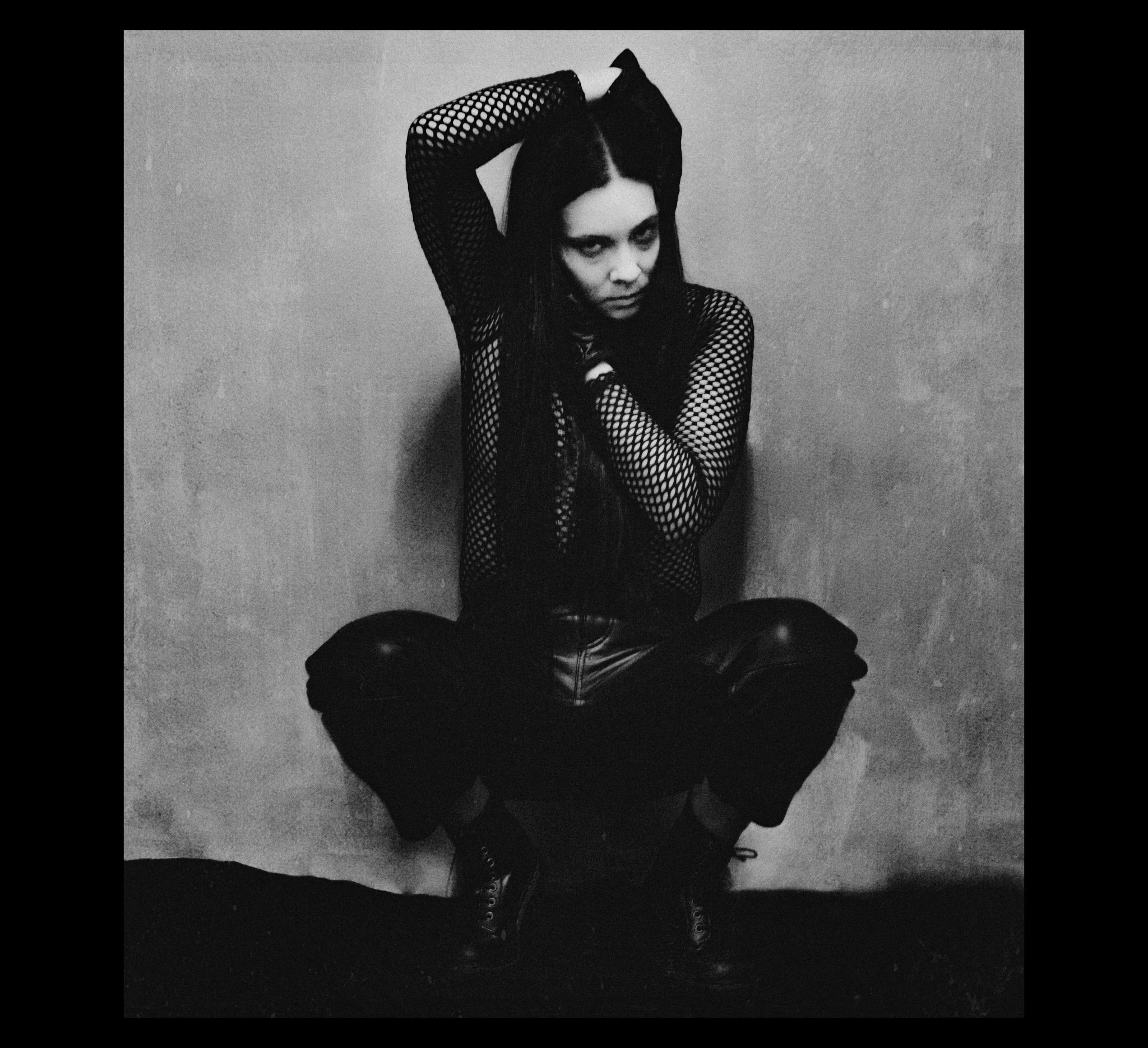 Detalji is one of the hottest electronic music producers to emerge from Finland. Her self-released 2018 EP ”Sex” garnered praise from the media as well as support from national radio and took her to perform in some of the hottest clubs and biggest festivals in Finland, paving the way for other female DJ’s and producers. Detalji’s new EP “Ravenous” is out now. 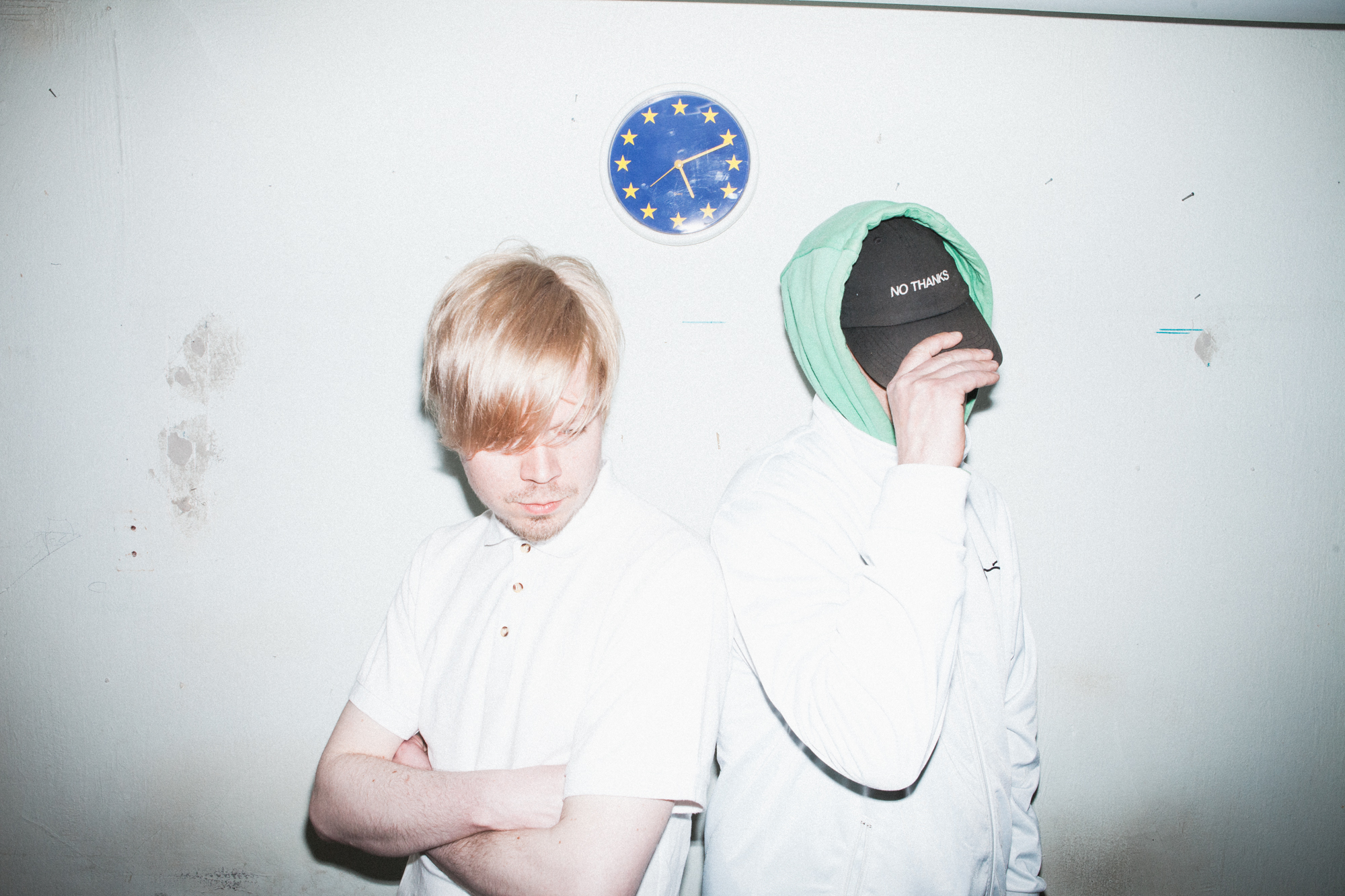 Normal Life is Artturi Taira and Miikka Koivisto, two vocalists and producers hailing from Helsinki, Finland. Taira is known for his work with the now defunct art pop group Rubik as well as a producer for a wide array of artists. He also tours and records as Shivan Dragn. Koivisto is the frontman of indie punk band Disco Ensemble and his own otherworldly electronic band Hisser.

The band’s self titled debut album is out now.